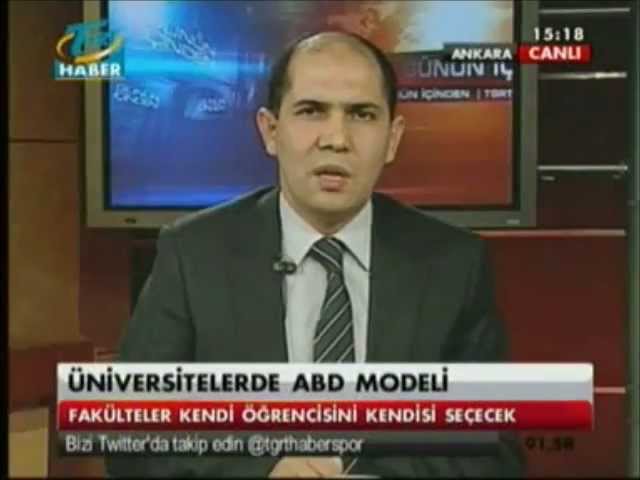 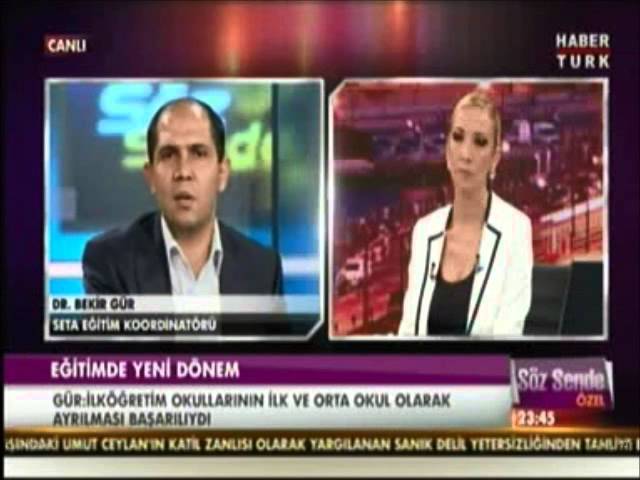 Bekir S. Gür, Al Monitor, October 23, 2014. (Translated from Turkish daily Star, October 21, 2014.) The war in Syria has been under way for four years, claiming hundreds of thousands of lives. The enormous death toll and the scale of savagery has naturally overshadowed the crises of daily life. The war has deeply affected the academic community as well. Last week, the US-based Institute of International Education and the University of California, Davis released a report on th
1 görüntüleme0 yorum

How to abolish the Board of Higher Education (October 2014)

Bekir S. Gur, University World News, October 31, 2014. Turkey has expanded higher education at a remarkable rate in the last decade. The ruling AK Party government decisively prioritised increasing access and established many new universities to meet demand for higher education in a country of 76 million people, where about half of the population is under 30 years of age. The number of universities in Turkey has risen tremendously, from 77 to 176 in just about 10 years. Simil
2 görüntüleme0 yorum

By Menekse Tokyay – Special to Al Arabiya News Wednesday, 28 October 2015. Bekir Gur, an expert on instructional systems at Ankara’s Yildirim Beyazit University, says the Education Ministry should further invest in closing the gap in terms of qualified teaching staff. Turkey’s National Education Ministry announced on Oct. 22 that elementary school students at second and higher grades will be offered Arabic as an elective course as of the 2016-2017 academic year. The course f
1 görüntüleme0 yorum

The prime challenge of (vocational) education in Turkey: Hierarchy and stratification (December 7, 2

The flaw in the world-class university paradigm (January 2016)

Turkey is trying to overcome challenges of massification and universalisation of higher education.
0 görüntüleme0 yorum

What Erdoğan really wants for education in Turkey: Islamization or pluralisation? (March 2016)

A View from Turkey: Higher Education after the Coup Attempt (July 2016) 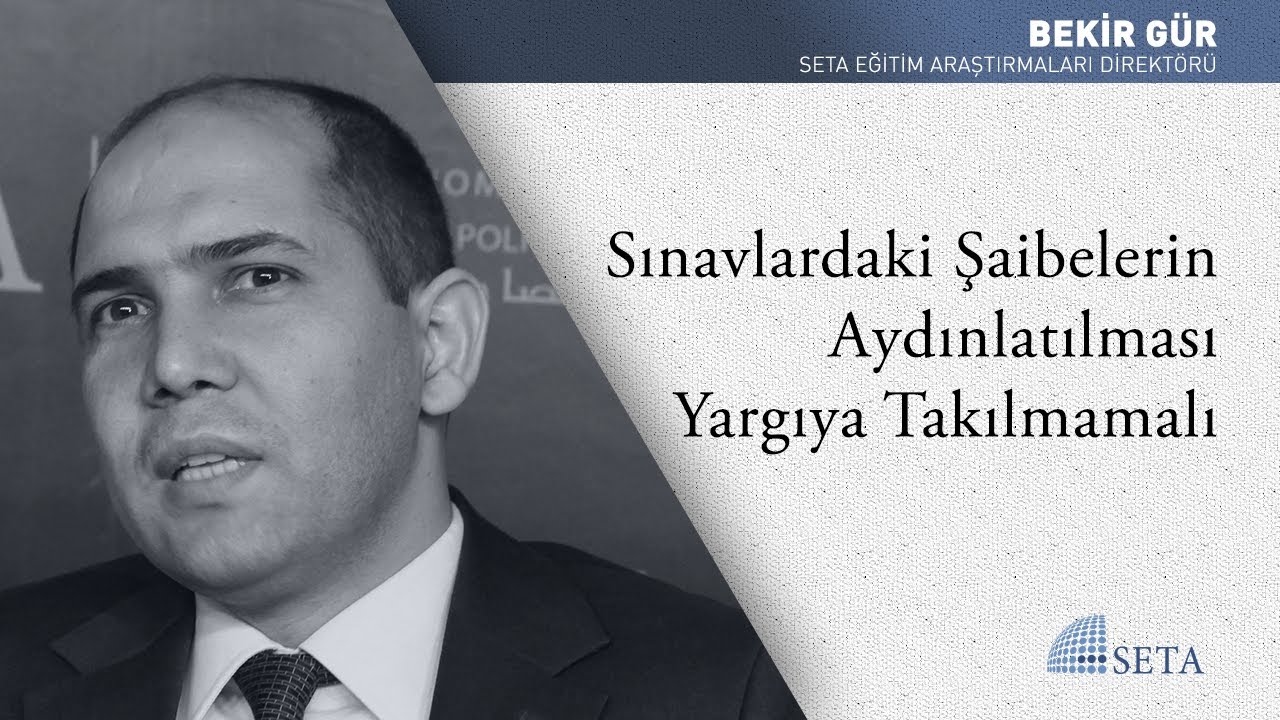 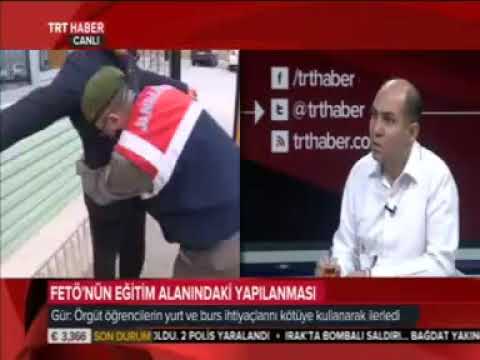 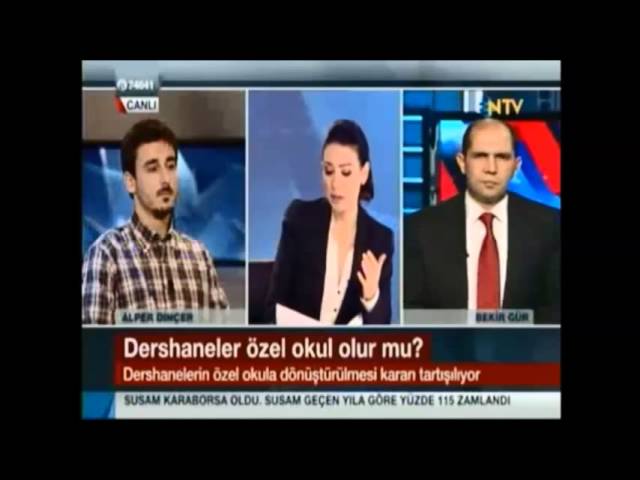 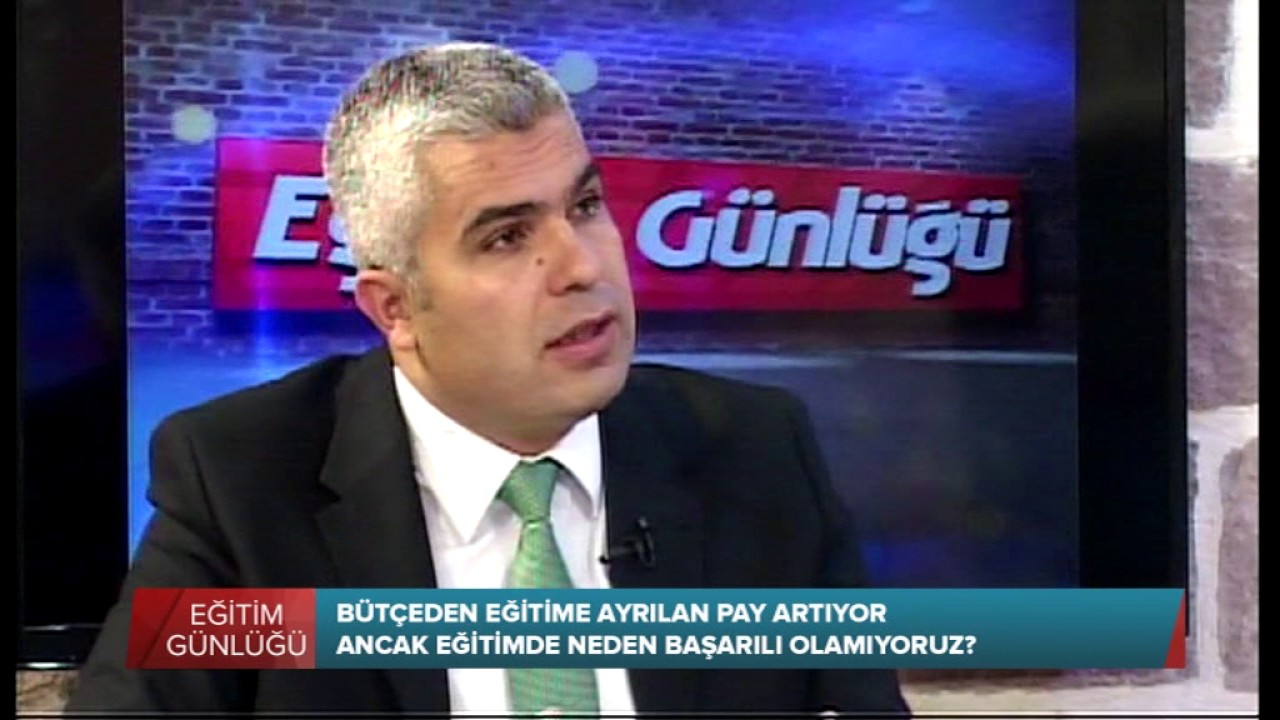